This is a place for my Sploder updates!

It's almost done people! I just have to finish WORLD 7 Part 2!

I'm delaying it til after the reboot.

I'm canning it because I just have no time to work on it.

But I will put everybody who was in it in Dealwithitdewott the Movie!

Still working as hard as I can on it.

It will not be done in the Physics Game Creator anymore!

Why? ARCADE GAME CREATOR IS GETTING GRAPHICS!!! 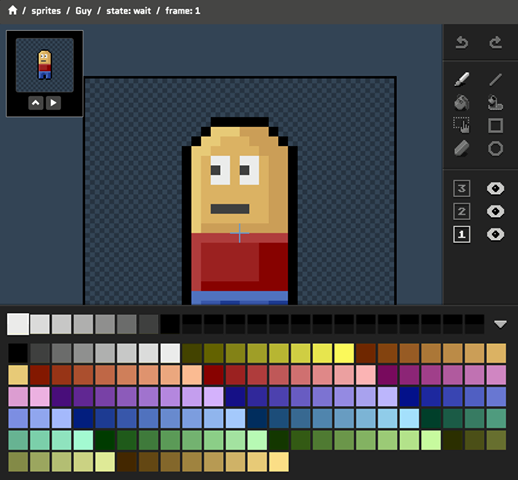 Retrieved from "https://stuffz.fandom.com/wiki/User_blog:Dewott_the_epic/Dwid%27s_Sploder_Updates_(May_30,_2014)?oldid=8203"
Community content is available under CC-BY-SA unless otherwise noted.